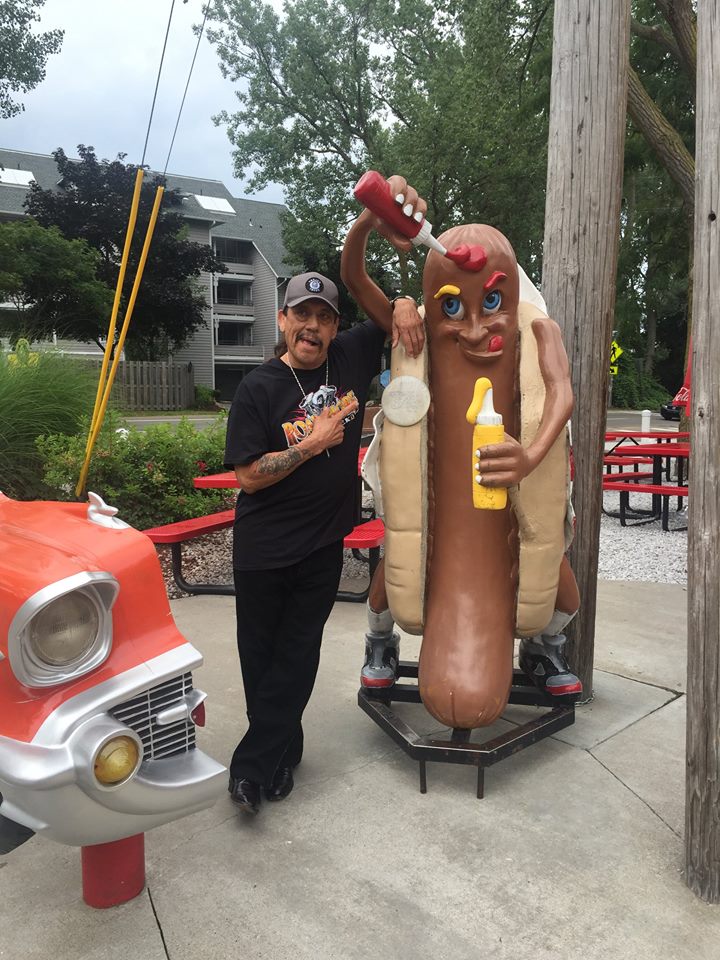 This past weekend Erie hosted the 11th annual Roar on The Shore.  It’s a huge event for Erie that continues to grow year after year.  Hundreds of vendors gather around Downtown and across the city selling biker apparel, crafts, and other goodies.  Roar on The Shore also attracts thousands of bikers from all over the country. During the week long event, there are several concerts that take place downtown, rides that stretch through the entire Erie area, and other activities for everyone to enjoy.  Roar on The Shore may sound like it is only for bikers, but there is truly something going on during this five-day festival that everyone can enjoy. This year’s Grand Marshall for the event was none other than television and film actor Danny Trejo.  Trejo had never been to Erie before Roar on The Shore, but after arriving he had this to say,” I’ve heard about this rally in different events I have 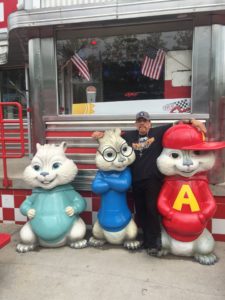 done, but I wasn’t expecting anything like this.”  Not only did he have great things to say about the event and Erie, but he also had some wonderful words for Erie’s own Sara’s Restaurant.  While taking a ride around Presq 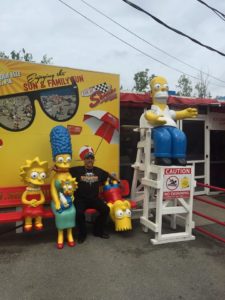 ue Isle State Park, it is reported that Trejo had to stop.  A Go Erie article quoted Danny Trejo saying this about Sara’s and Presque Isle, “I’ve been all over the world and I have to say this is one of the greenest spots I’ve ever seen and it’s about one of the friendliest,″ Trejo said. “Don’t tell anybody or they’ll all want to move here and then it will be like Los Angeles.″ Those aren’t just words.  Danny Trejo also took some fabulous pictures with our Alvin and the Chipmunks, Frank Furter, and The Simpsons.  It was great news to hear that someone who’s been all over the world absolutely had to stop at Sara’s and take in the sites.   Check back soon for our next post.  After all, Discover Presque Isle is right around the corner. 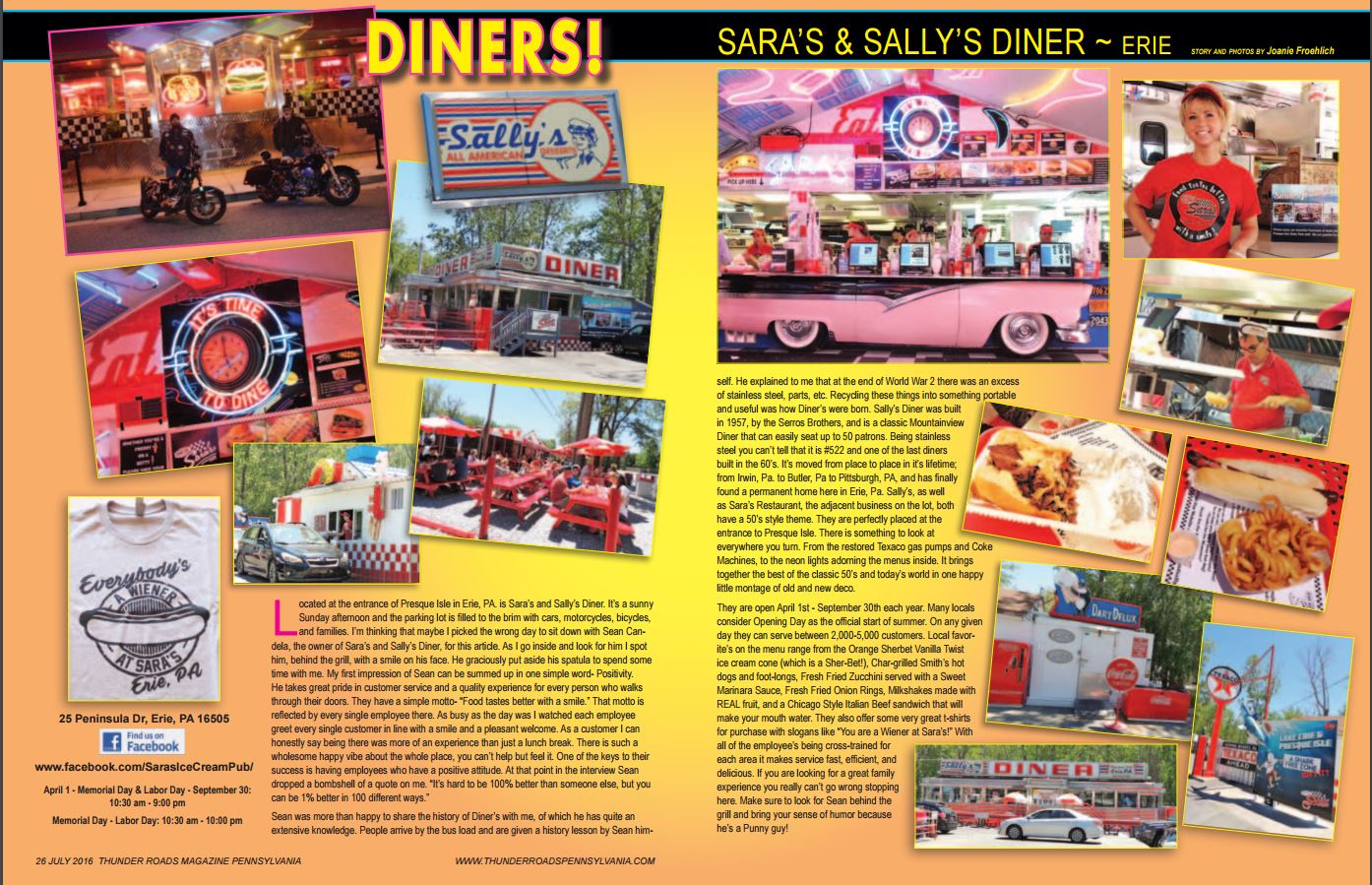 At Sara’s we strive to create a fun and safe working environment. We want out customers to enjoy their time here at the entrance to Presque Isle State Park. Here is 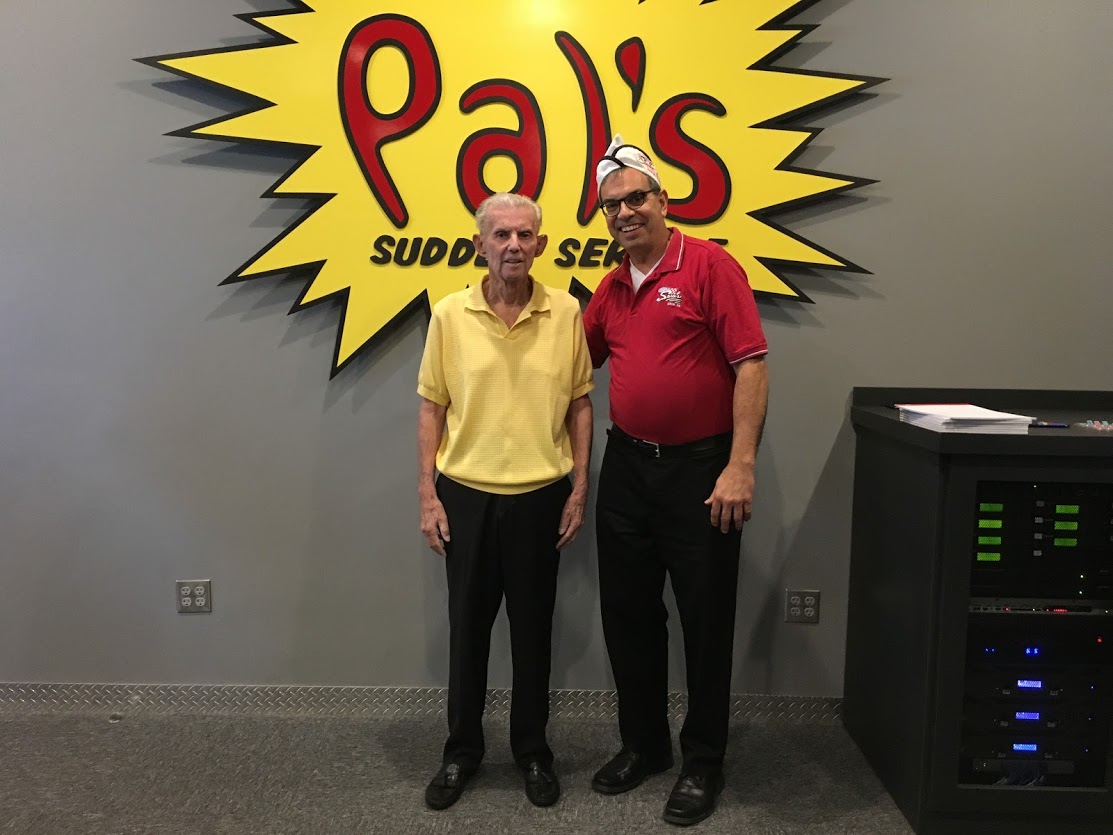 Early this week Sean and I traveled to Kingsport, Tennessee to attend Pal’s Business Excellence Institute.  The institute was a two-day event filled with best practices, procedures, and principles that 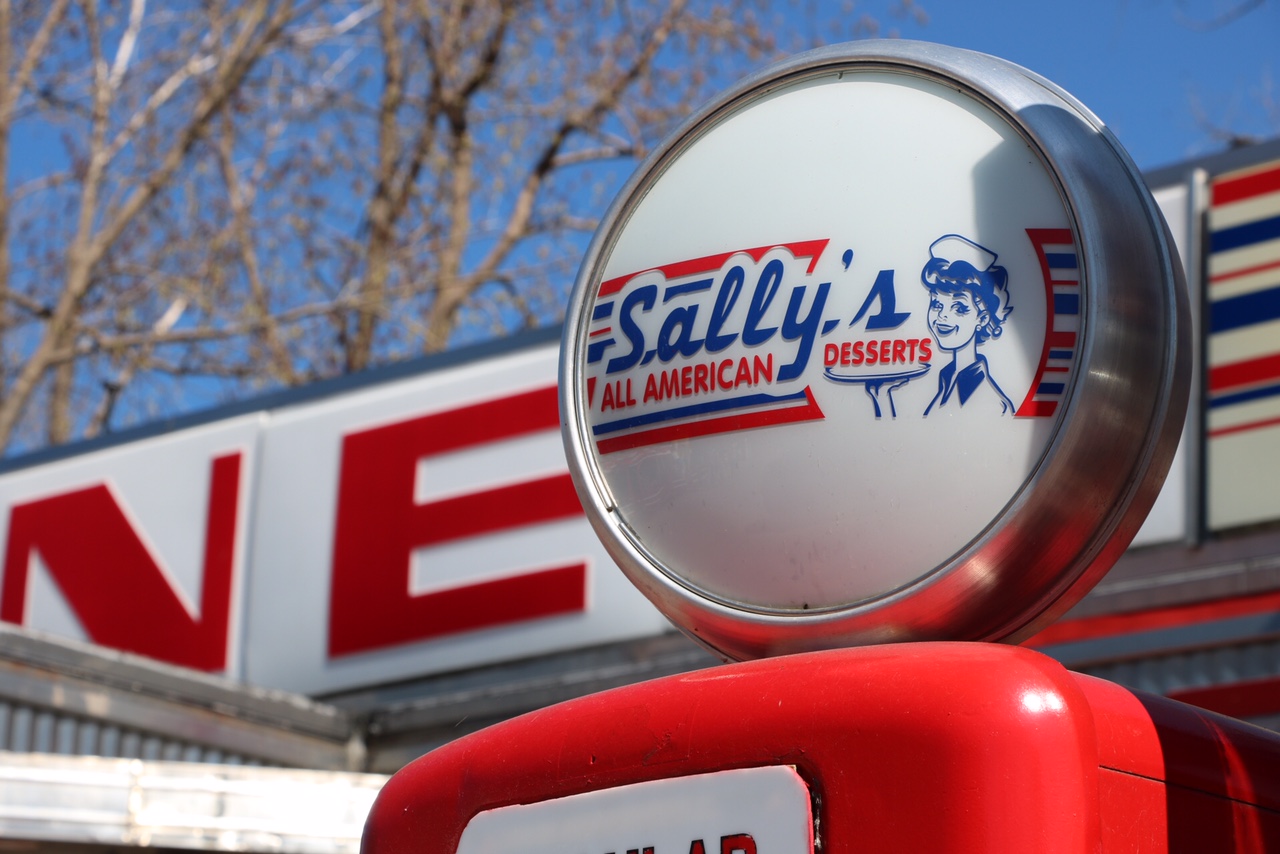 Before Sara’s What is now known as Sally’s Diner was not always named that.  The diner was originally built in 1957 by the Mountain View Diner’s Company.  Sally’s diner is